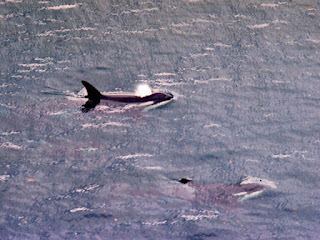 The northern resident killer whales were heard beach-rubbing, calling, and echolocating at the Main rubbing beach in the Robson Bight (Michael Bigg) Ecological Reserve, Vancouver Island BC.  The Orcalab 329B recording from August 28, 2006, begins at 07:18 and ends at 07:56.  A total of 41 repertoire calls were identified.  The main call used was N23 (30%), Pings (9%) from the I15 matriline, and N4 (5%).  Many other calls were varied from their discrete structure, whistles, and disordered vocal noise was heard during this social behaviour.
Posted by aquagreen at 15:39 No comments: 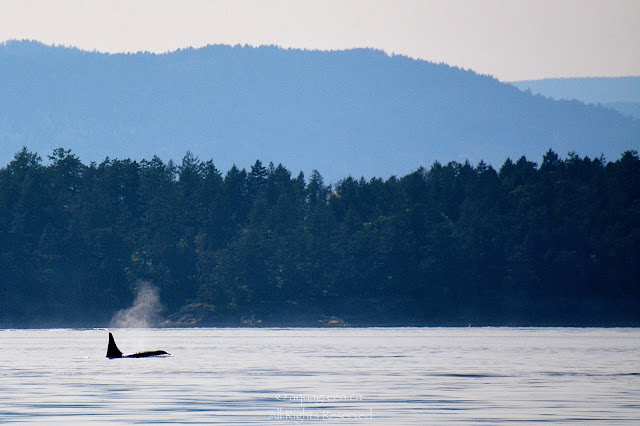 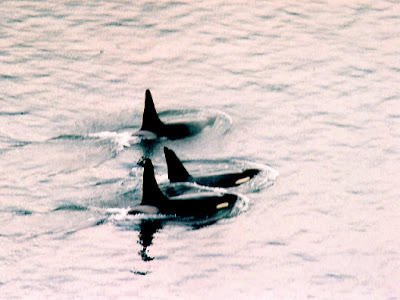 Posted by aquagreen at 01:30 No comments: 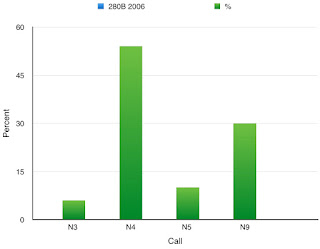 Posted by aquagreen at 21:12 No comments:

aquagreen
Victoria, British Columbia, Canada
Rachael G. BSc RPBio is a marine-mammal researcher and wildlife photographer located in Victoria, BC. She graduated from the University of British Columbia with a Major in Marine Biology.  She specializes in whale behaviour, bioacoustics, computer science, and photo-identification. Her cetacean research includes determining Tursiops signature whistles in Baja Mexico, working with solitary whales, and orca bioacoustics. Her studies at the Bamfield Marine Science Centre revealed new Offshore killer whale calls.  At UBC she studied the behaviour of a Pesudorca when it accompanied her vessel while sailing off Vancouver. Working in Nootka Sound Rachael revealed the vocal repertoire of isolated Southern Resident Luna (L98) Tsuxiit. She assisted with the acoustic analysis of L98 mimicking sea lion barks. At UVic she researched Northern Resident killer whale beach-rubbing calls.  Rachael is currently developing computer programs for acoustic identification studies. She works as a marine-mammal observer and environmental consultant.